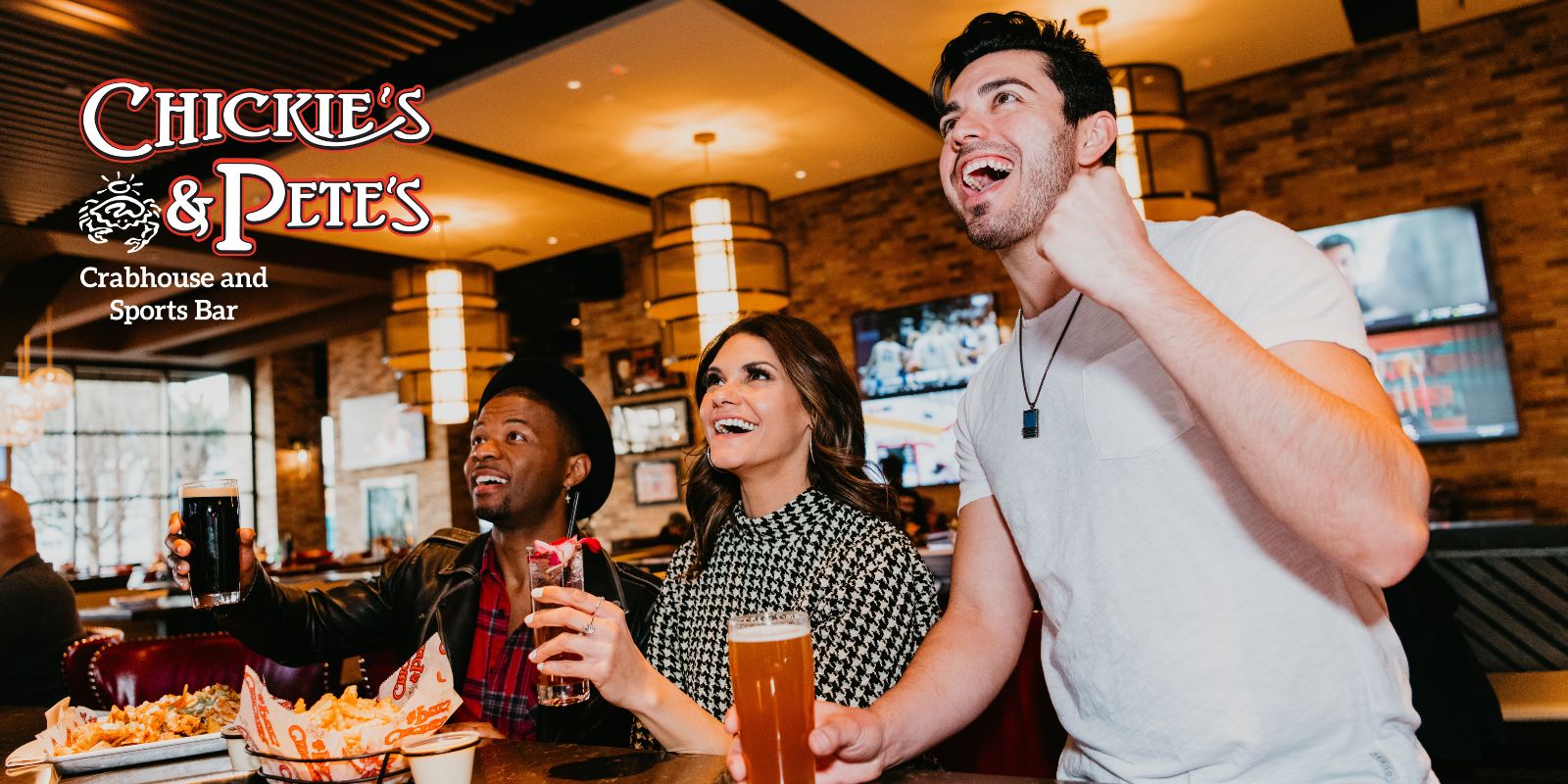 Hailed as ESPN’s #1 Sports Bar in North America, Chickie’s & Pete’s inside SAHARA Las Vegas is the first West Coast outpost of the Philadelphia-based concept that’s a favorite among both athletes and fans. The venue is popular for its unique sports bar experience as it is for its famous Crabfries™ and elevated bar cuisine.

Watch all your favorite games in over 8,000 square feet of space featuring:

Featured Burger Of The Month

Special 70th Anniversary Edition Bottle of the SAHARA Las Vegas Rare Character Whiskey Series | $140
In homage to the year Sahara Las Vegas originated, this batch is 52% ABV. High Rye Bourbon aged for 5 years and 5 months in new American oak then rested in a Madeira barrel for another 6 months. Madeira is a fortified wine produced in the Madeira Islands just off the coast of Africa, most importantly The Sahara Desert. 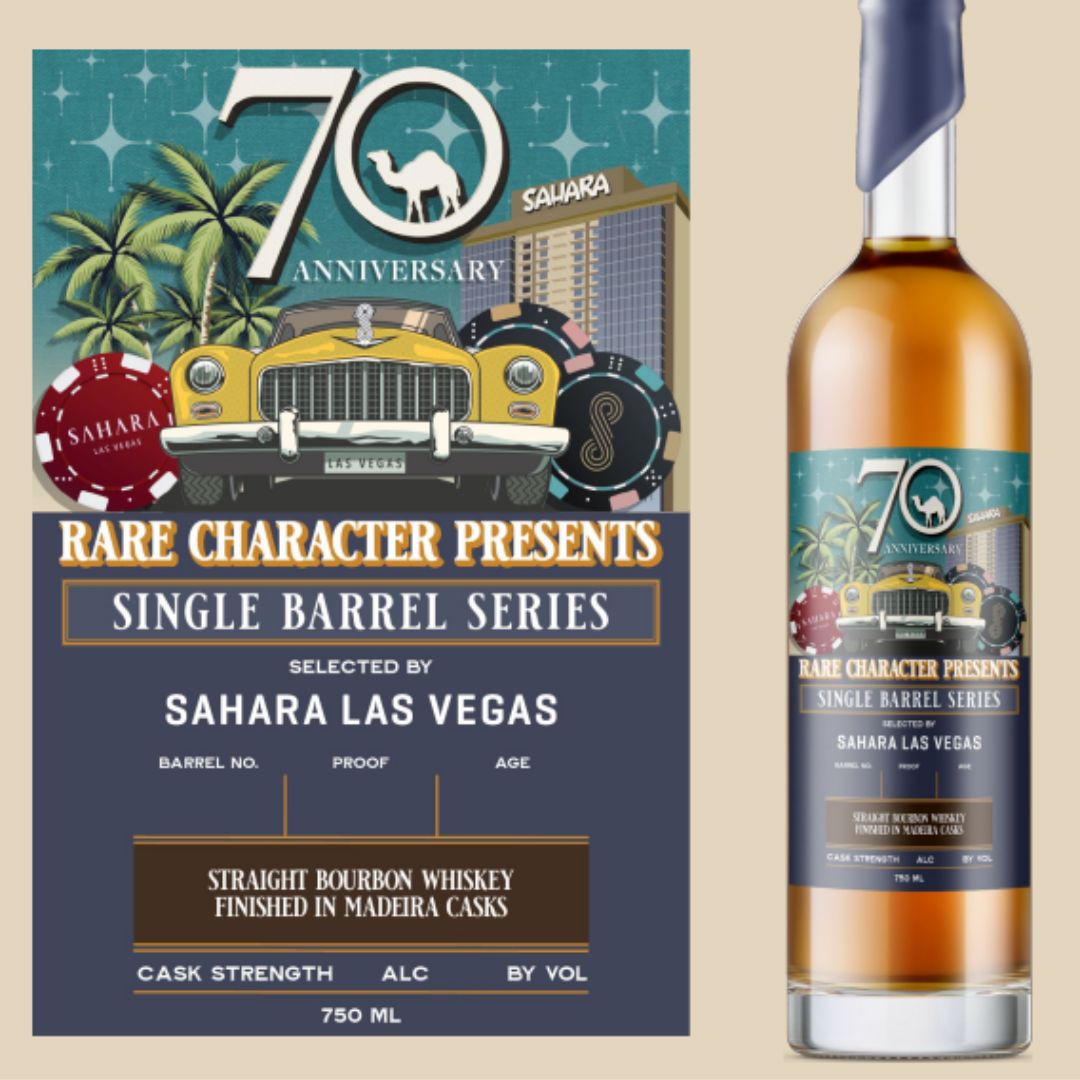 Known for his Morning Tailgate show on RaiderNation Radio @RNR920AM Monday – Friday mornings from 7AM – 10AM PT, Baker joins us for the ultimate pro-football hand off breaking down all things football. Rally your friends, catch a game over happy hour with our football season drink menu. 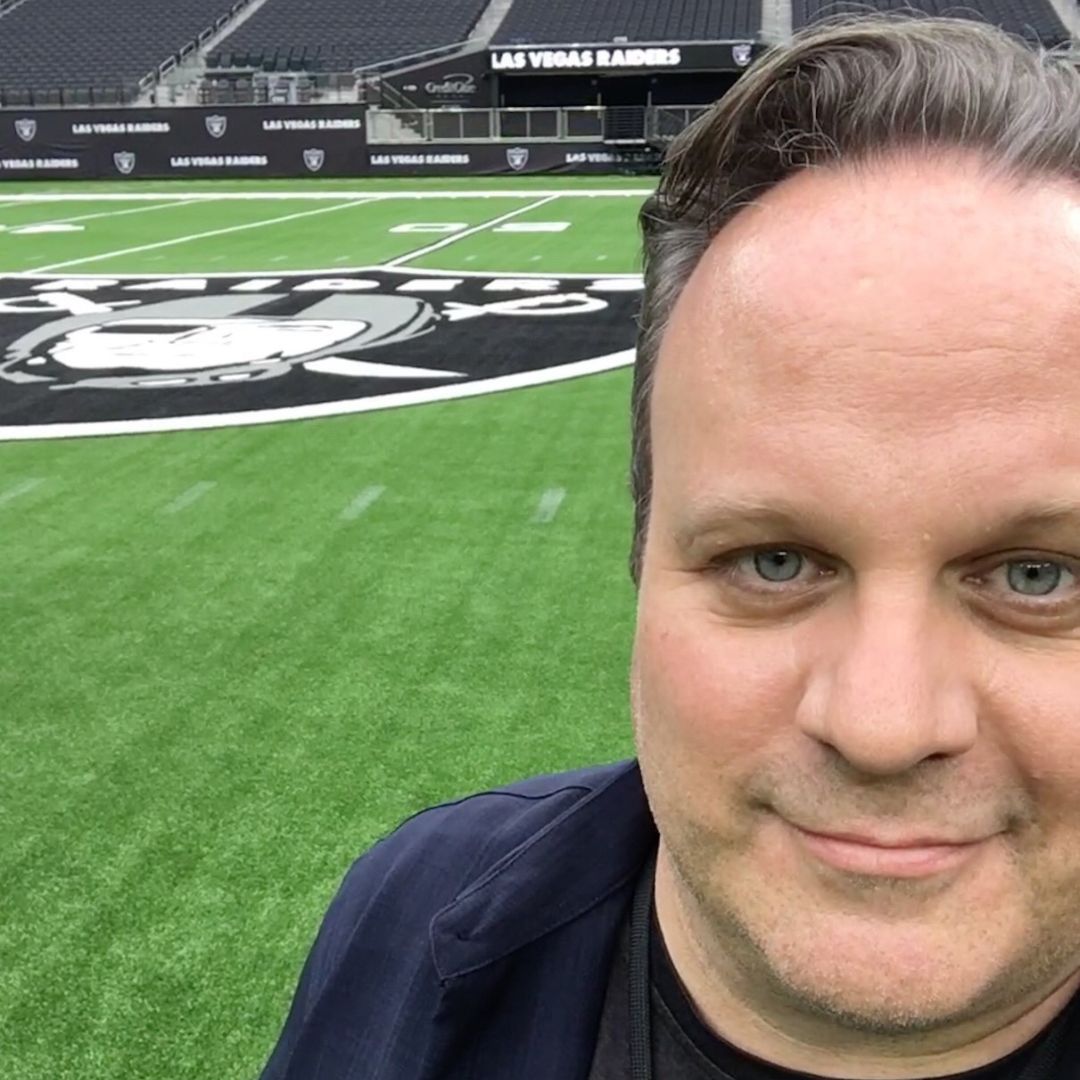 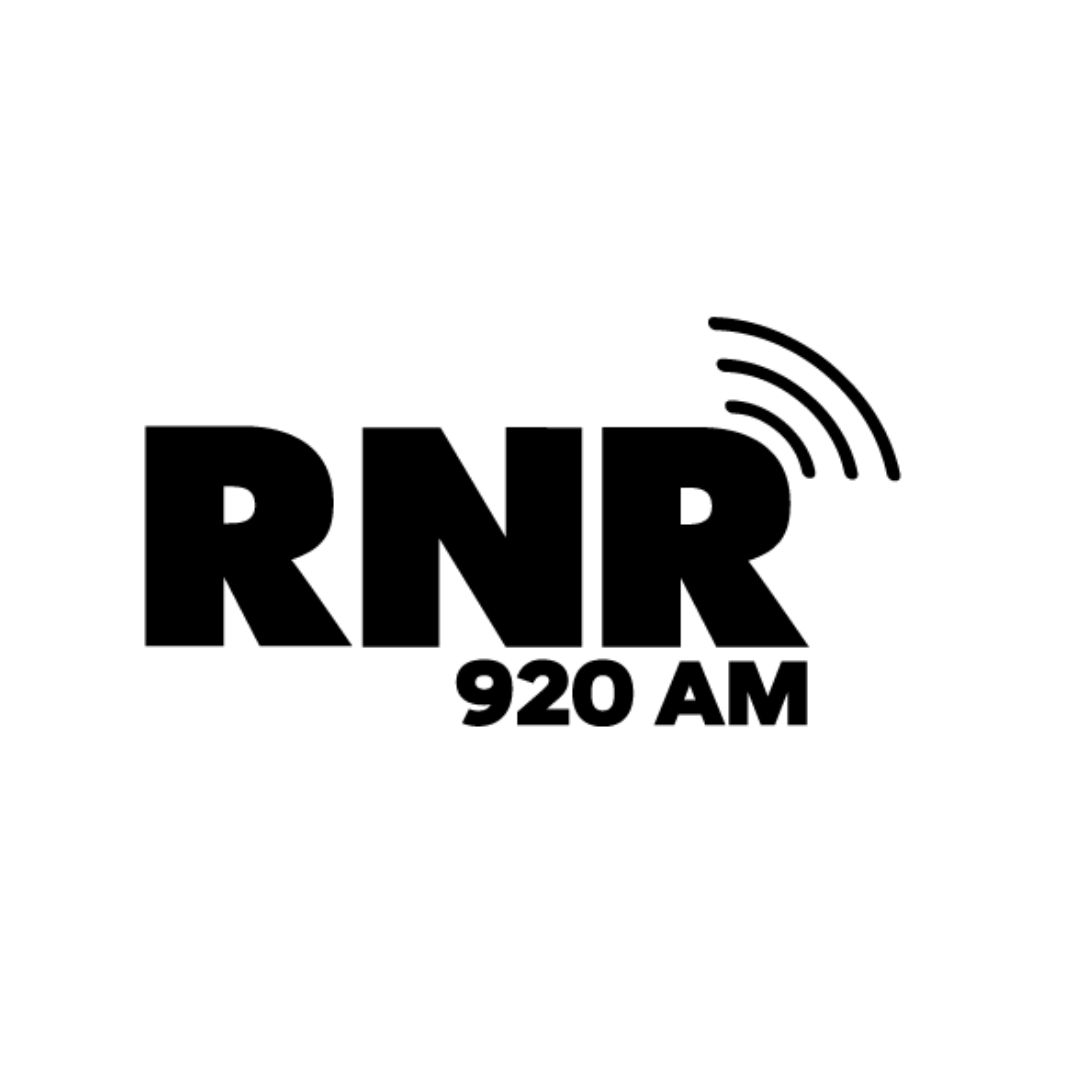 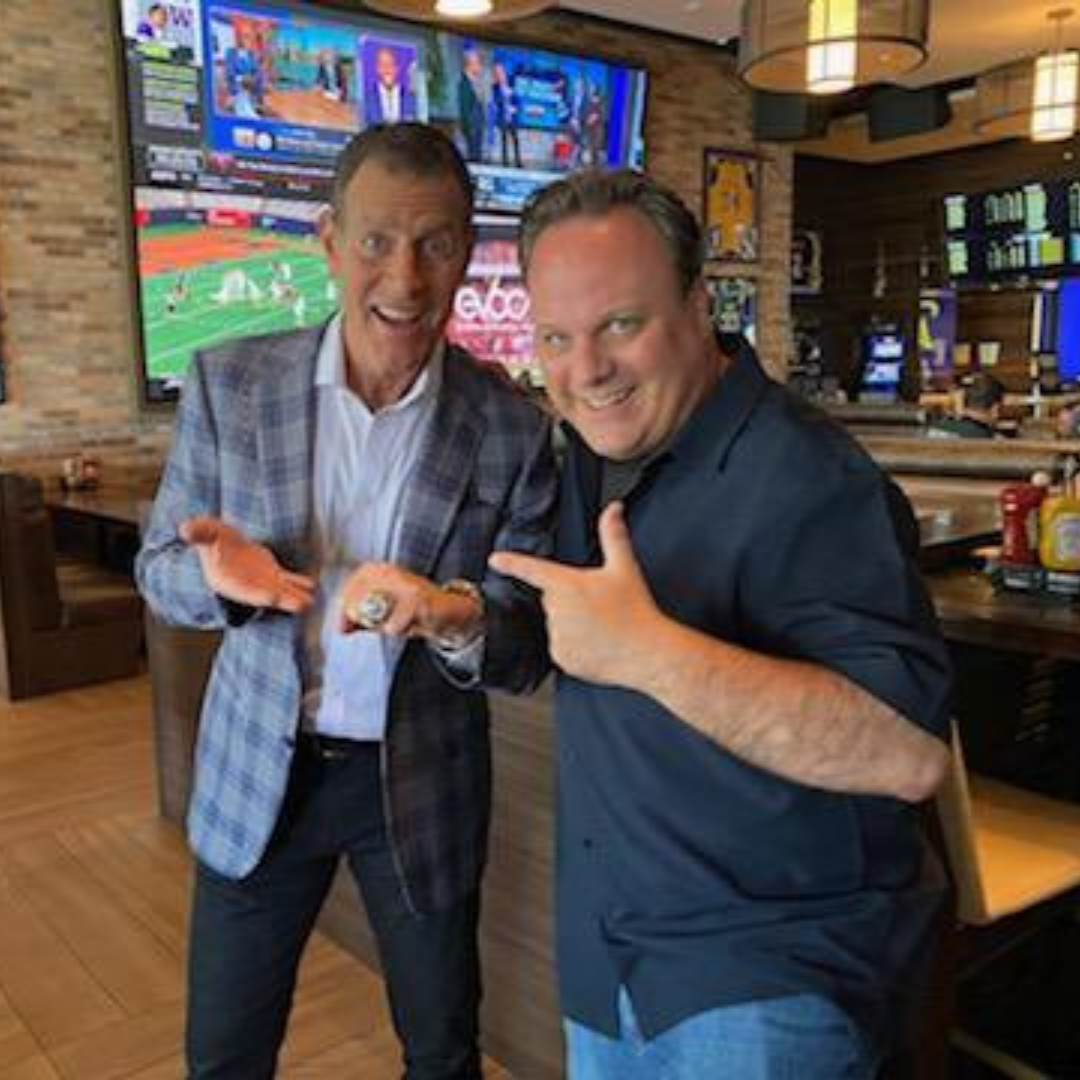 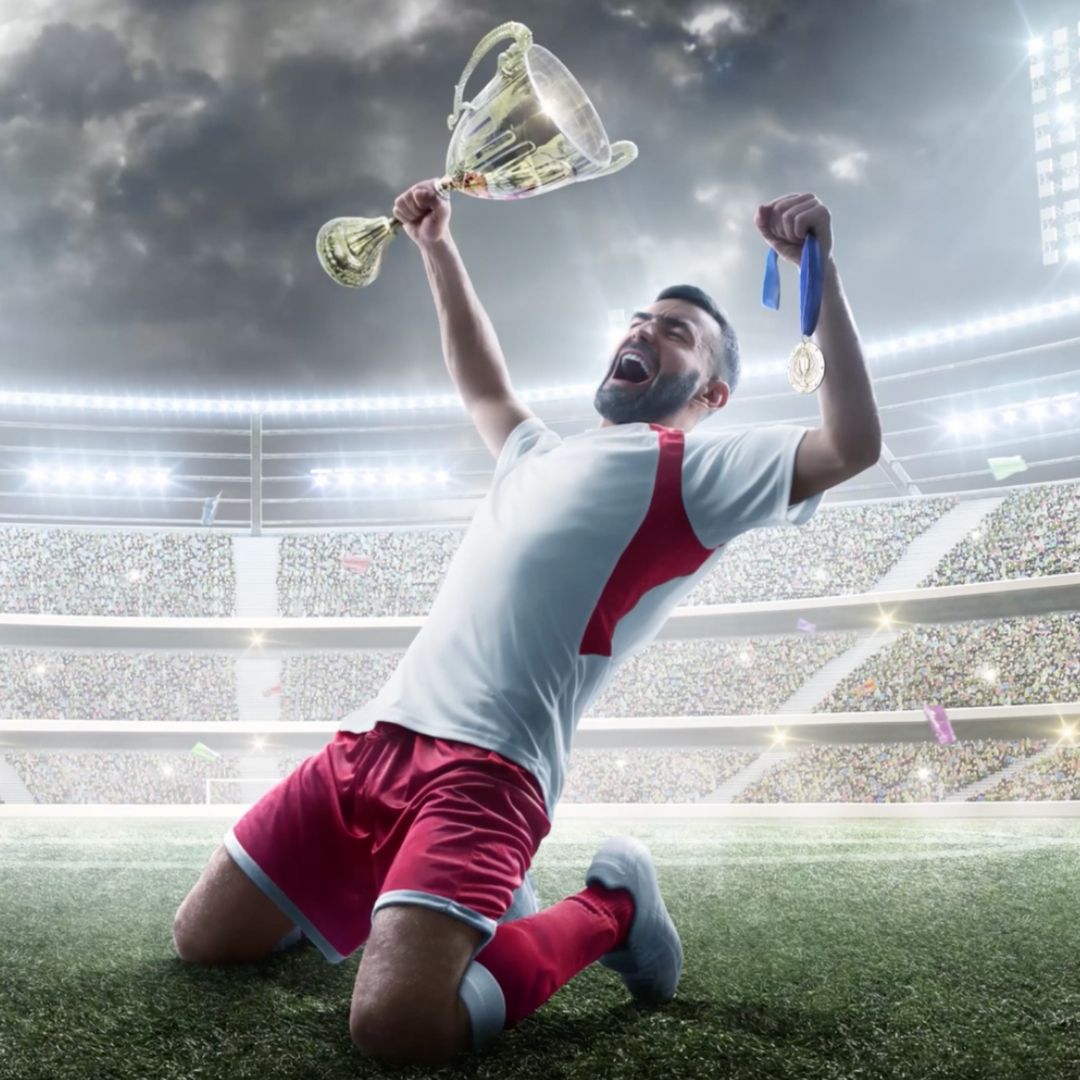 Available Every Day In December
In celebration of the National Finals Rodeo guests can enjoy the following beverages while watching all of the action live!

Learn More About The History Of Chickie’s & Pete’s 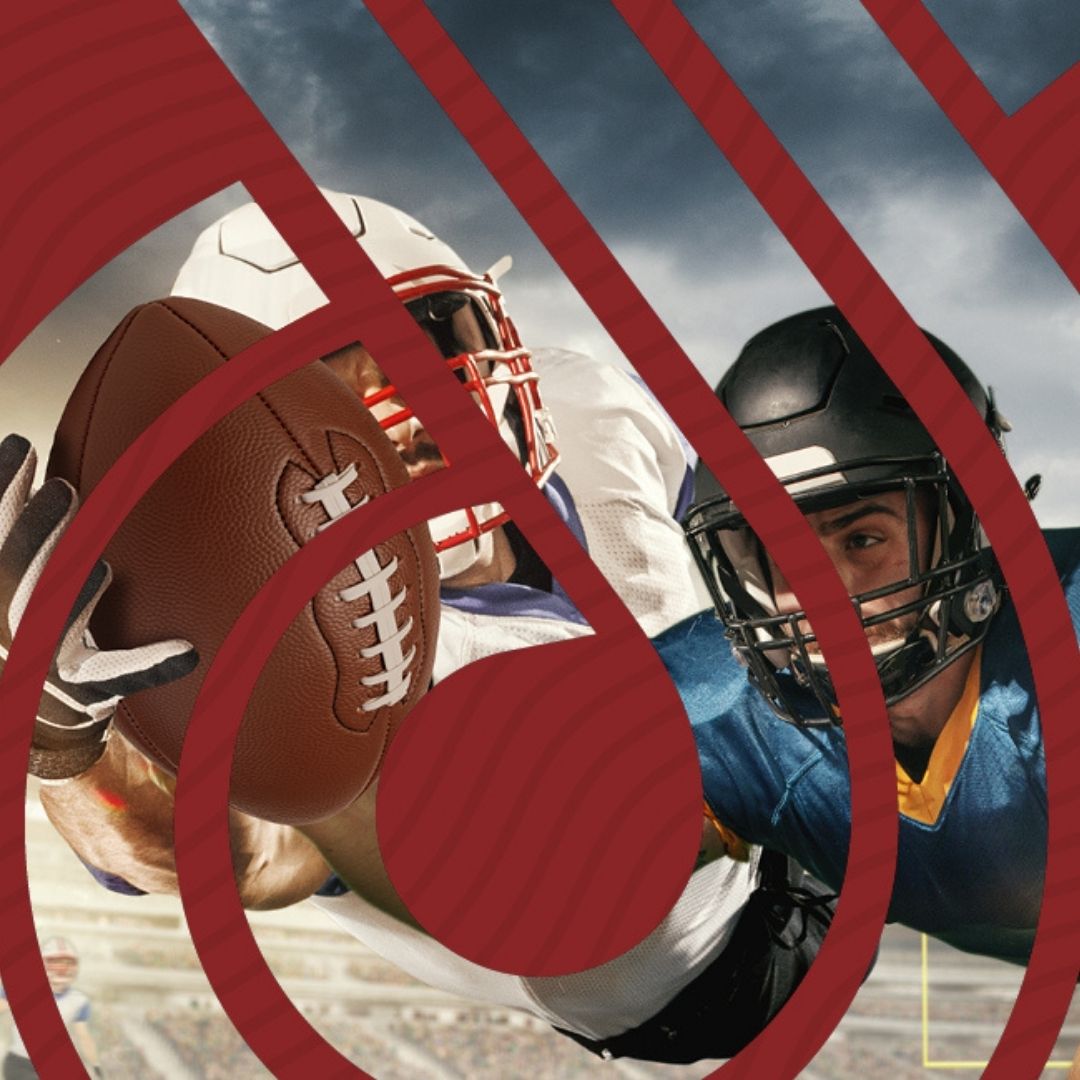 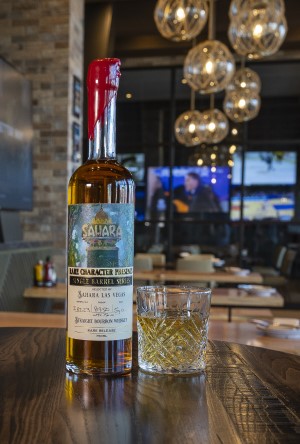 Available by the drink at all SAHARA bars or by the bottle here at Chickie’s & Petes!

Stay Connected So You Don't Have To Get Connected!