LAS VEGAS (July 6, 2021) – SAHARA Las Vegas is proud to announce the appointment of Elani Gardner to Assistant General Manager of the property’s celebrated carnivorous haven, Bazaar Meat by José Andrés. Gardner joins the restaurant’s leadership team with 10 years of experience within the restaurant and hospitality industry and seven years on the Las Vegas Strip.

Beginning her career in 2011 as a cook at Waldorf Astoria Orlando, Gardner continued on to hold positions in Las Vegas and New York City before landing at Bazaar Meat in 2014 where she served as Master Cook for the restaurant’s grand opening in Las Vegas. Since then, she has quickly established herself in the fast-growing Las Vegas dining landscape with Sous Chef and later, Assistant Manager positions, at Joël Robuchon, Pantry & Pantry 24, Bavette’s Steakhouse and Rose.Rabbit.Lie.

“We’re thrilled to welcome Elani to the management team at Bazaar Meat by José Andrés,” said Anthony Olheiser, SAHARA Las Vegas Vice President of Food & Beverage. “Not only does she bring her years of impressive experience and expertise to this role, but a unique perspective and understanding of the Bazaar Meat experience, having served as Master Cook for its grand opening here in Las Vegas. We’re excited to have her back.”

Gardner received her Bachelor of Hospitality from The Culinary Institute of America in Hyde Park, New York. She joins the Bazaar Meat by José Andrés from Rose.Rabbit.Lie. 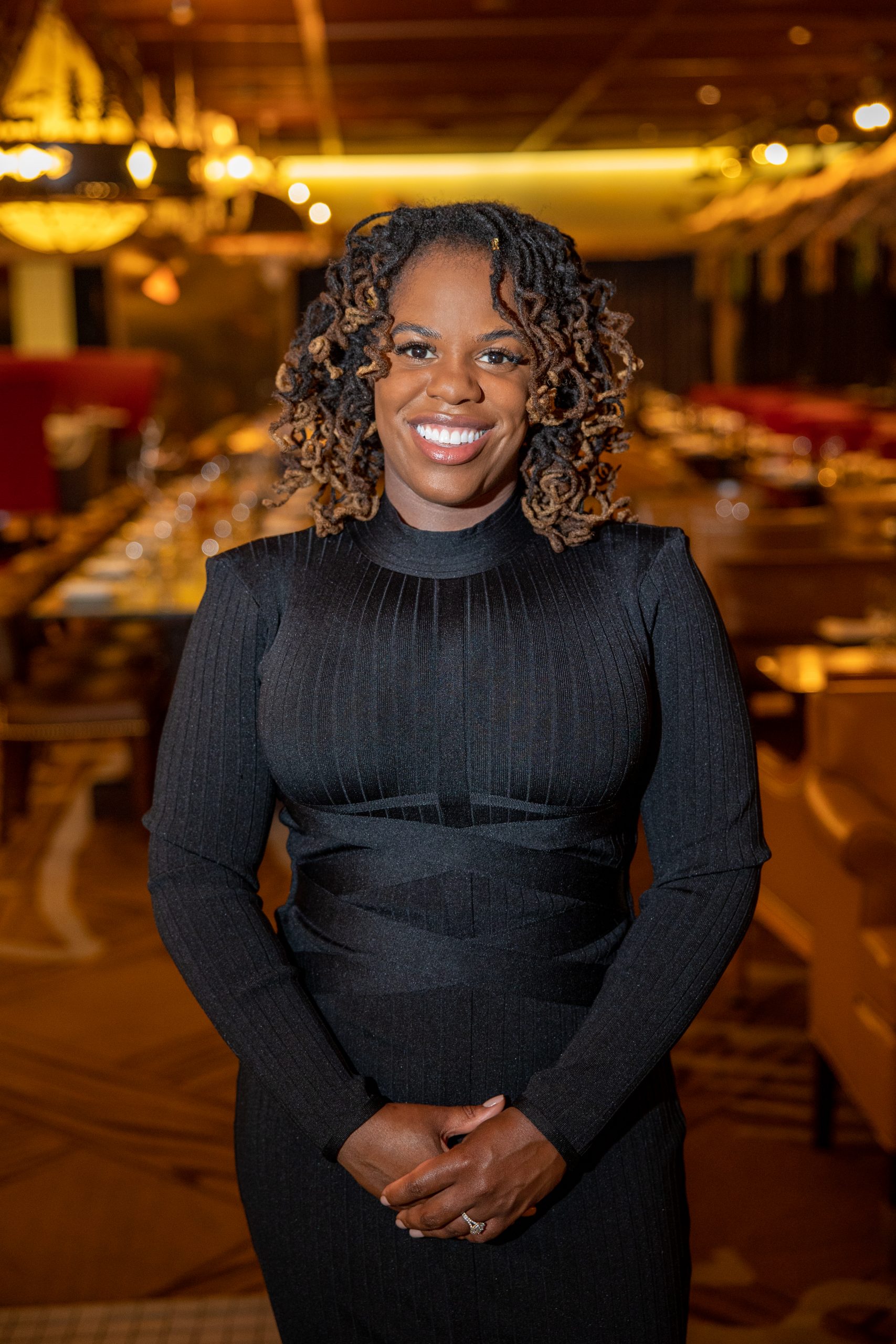