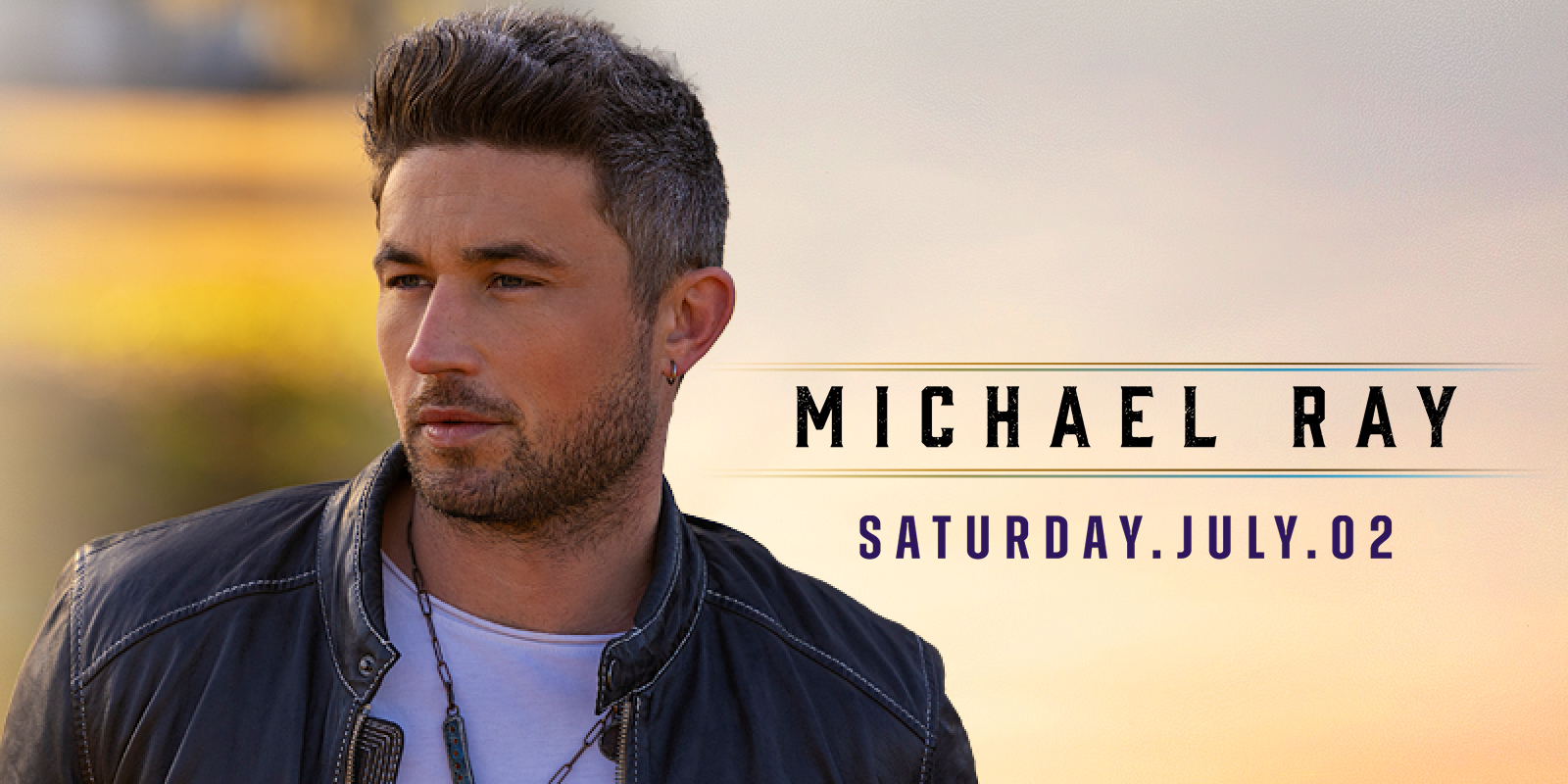 AZILO Ultra Pool, 95.5 The Bull, and Jack Daniels proudly present country superstar Michael Ray Live in concert! Join us for a fun evening of country music under the stars at AZILO Ultra Pool — enjoy the show while swimming in the pool, in front of the stage, in a cabana, or while hanging out on the pool deck.

Featuring Jack Daniels cocktails all night, this event is the perfect combination of cowboy boots and bathing suits! Please purchase tickets or tables in advance to guarantee entry.

Or enhance your experience when you reserve a cabana! (Includes show tickets)

For Michael Ray, music is his grandfather singing and sweating on a rural Florida stage. It’s the childhood refuge he found during the pain of his parents’ divorce. It’s family and stories, history and hope. Ray says music saved him, but it did even more: Music made him.

In four short years, Ray has built an impressive foundation. Three No. 1 songs “Kiss You in the Morning,” “Think a Little Less,” and “One That Got Away,” plus “Get to You” and “Her World or Mine,” brings his tally to five Gold-certified singles. The poignant “Her World or Mine”––the third song off of his sophomore album Amos––also produced a video that has captured more than 19 million YouTube views since its debut less than a year ago.

Now, two hit albums into that all-too-rare blend of critically acclaimed and commercially successful career, Ray has released “Whiskey And Rain,” the first single off of his upcoming project produced by GRAMMY-nominated song whisperer Ross Copperman. Proof that heartbroken wallowing can feel good if it swings, “Whiskey and Rain” also cements Ray as the ideal bridge between vintage country cool and modern country’s best sounds.

Please note only event tickets purchased directly through SAHARA Las Vegas’ official ticketing channel via uvtix.com and Ticketmaster will be valid. Tickets are non-transferable nor available for resale. Lost or stolen tickets will not be replaced. Guests must be 21 years or older. SAHARA Las Vegas reserves all rights.