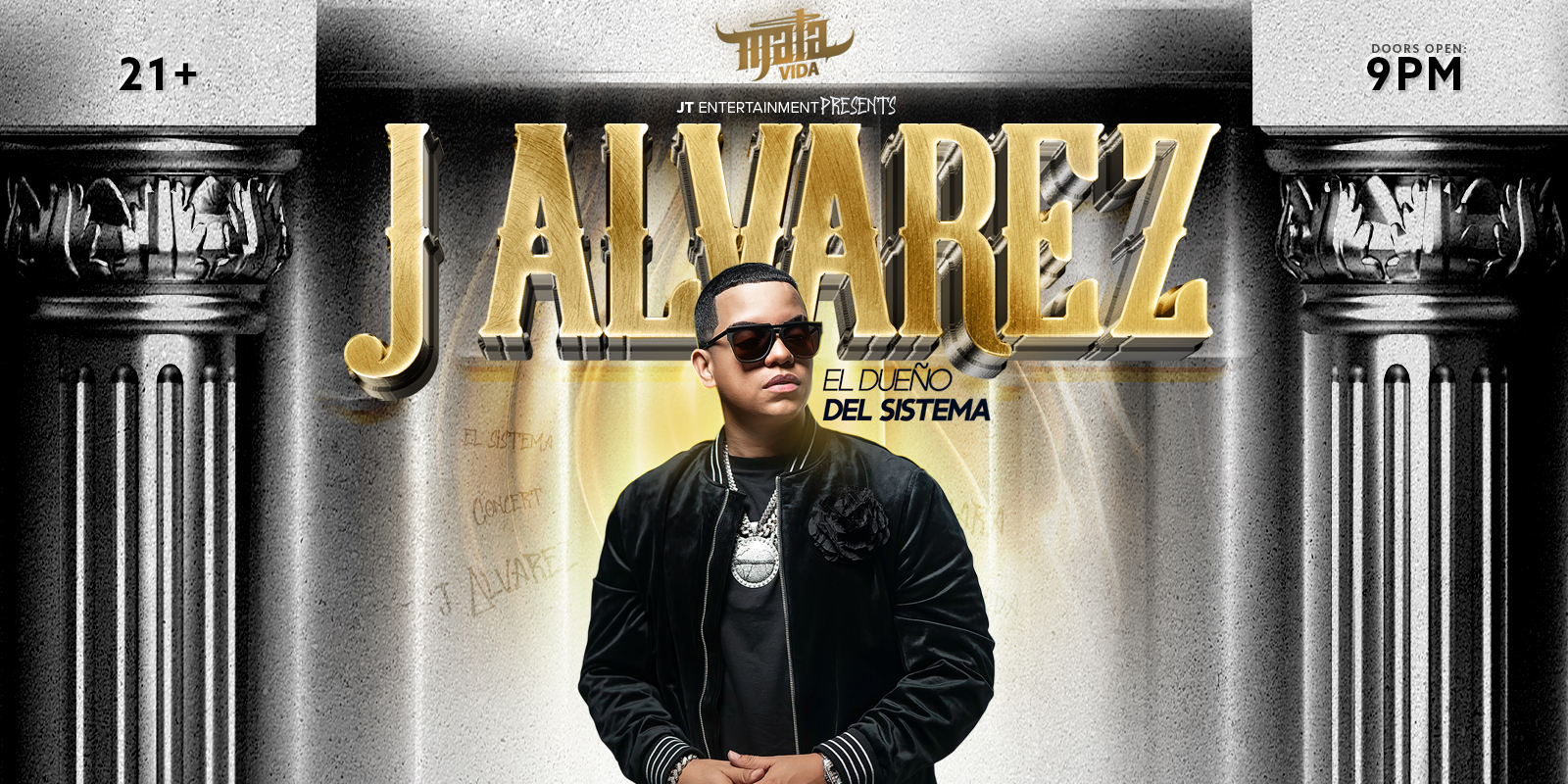 J Alvarez is a Puerto Rican reggaeton singer, best known for hit singles such as “Junto Al Amanecer”, “La Pregunta”, and “Esa Boquita”. J Alvarez is a best-selling, award-winning reggaeton and urban Latin singer, songwriter, and producer from Puerto Rico who initially established his reputation as a curator and rapper on mixtapes on which he promoted new urban Latin talent. He was nominated for a Latin Grammy for his hit 2016 album Big Yauran, and has won several Premio Nuestro Awards. He is also one of the progenitors of the Latin Trap movement. J Alvarez is among the first Latin artists to utilize the marketing and sales potential of social media platforms. His Twitter account lists more than 62 million followers.

Alvarez was born Javid David Álvarez Fernández in Puerto Rico to Dominican parents. Obsessed by music from the time he could talk, he studied several instruments and was initially taken with American hip-hop by acts such as A Tribe Called Quest, Busta Rhymes, and his countryman Tego Calderon.

Alvarez made his auspicious debut performing an original song in front of fellow students and teachers at age 12. Through a cousin, he met reggaeton pioneer DJ Nelson, who signed him to his FlowMusic label in 2009 and released his debut album El Dueño del Sistema. That album included collaborations with many Reggaeton stars, including De La Ghetto, Ñejo and Dalmata, Nova and Jory, Ñengo Flow, Jowell and Randy, and others. He followed it with El Movimiento: The Mixtape in 2010. It offered solo tracks and collaborations with Yaga & Mackie and Arcangel, among others. Its tracks included the club hits “Junto al Amanecer” and “Regalame una Noche.”

The following year’s Otro Nivel de Musica was released in September, and featured the charting hit single “La Pregunta,” his first. The video for “Sexo, Sudor y Calor” received millions of views on YouTube. In May of 2012, Flow issued the extended deluxe version titled Otro Nivel de Musica Reloaded that included collaborations with Jory, Zion & Lennox, and Farruko. Its singles all charted at Latin Streaming Songs and Latin Digital Song Sales. The album was nominated for Best Urban Music Album at the 2012 Latin Grammy Awards, and the following year for three Premio Nuestra Awards for Urban Artist of the Year, Song of the Year, and Album of the Year.

Price is inclusive of ticket price, taxes, fees, and gratuity. Must be 21+ to attend this event with a valid, government-issued photo ID. No outside food and beverage allowed inside the venue. Please note only event tickets purchased directly through SAHARA Las Vegas’ official Eventbrite account will be valid. Tickets are non-transferable or available for resale. Lost or stolen tickets will not be replaced.