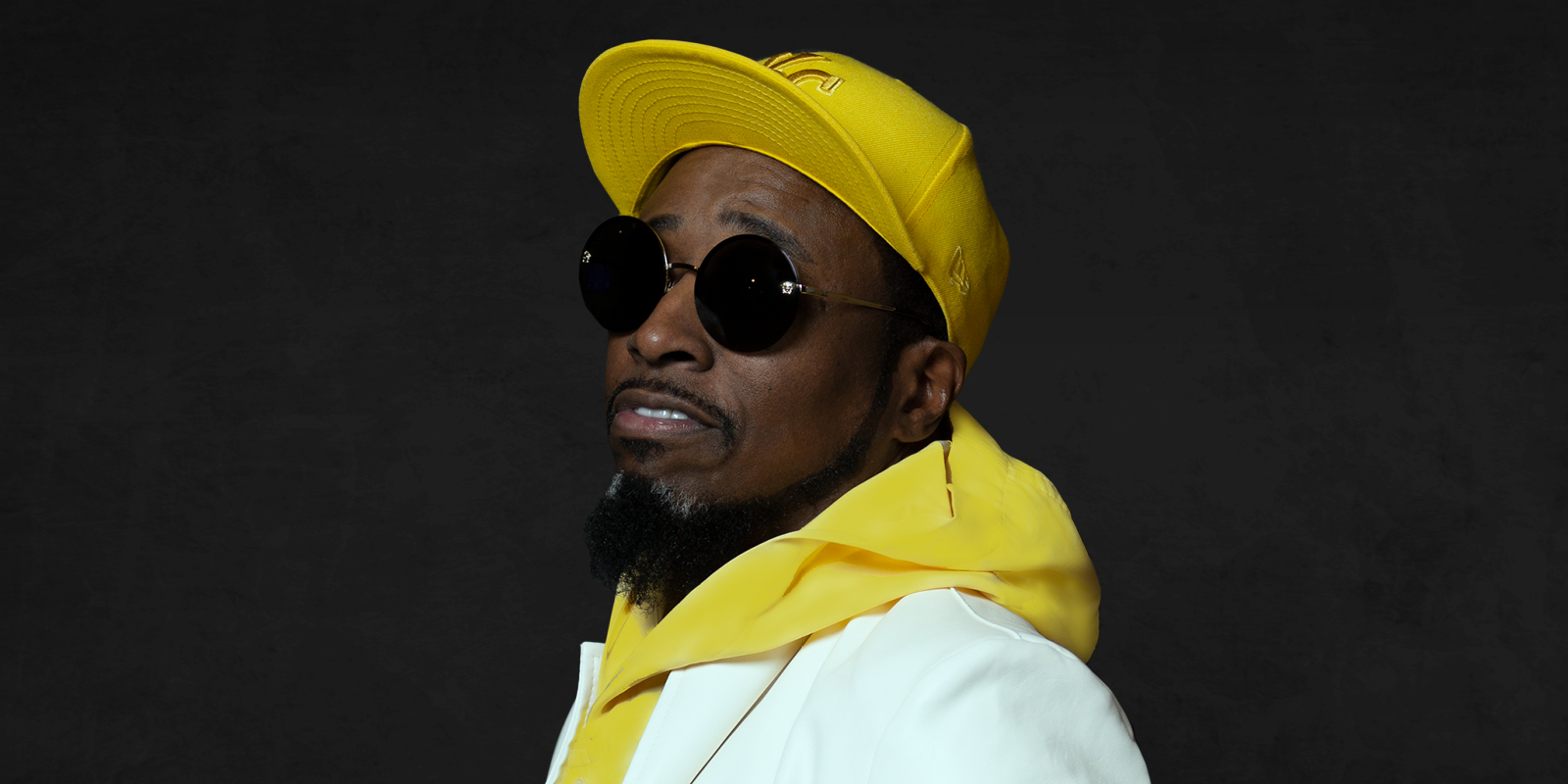 Summer fun is heating up when actor, comedian, and Las Vegas resident Eddie Griffin returns to the stage with “The Eddie Griffin Experience.”

Voted one of the 100 greatest stand-up comics of all time, Griffin has delighted crowds with his sharp humor and witty observations on a variety of topics and current affairs.

A popular comedian turned actor who started his career on-stage as a dare, funnyman Eddie Griffin has built an ever-growing fan base since jumping onto the comedy scene in 1990.

Griffin, who shot to fame with memorable film and TV roles such as Undercover Brother Deuce Bigalow: Male Gigolo, John Q, Scary Movie 3, A Star is Born and Malcolm & Eddie, has built a millions-strong fan following through the power of his stand-up shows, attracting record audiences through touring, his residency at SAHARA Las Vegas, and stand-up specials including You Can Tell ‘Em I Said It, Undeniable, and E-Niggma.

Important things to note: Some concepts and language may be offensive. Content and opinions expressed in the show are not representative of SAHARA Las Vegas. No refund or exchanges unless an event is canceled. SAHARA Las Vegas is not responsible for lost or stolen tickets. Dates and times are subject to change. Must be 21 years of age or older to attend. SAHARA Las Vegas reserves all rights. 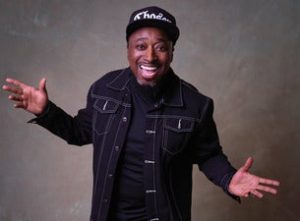