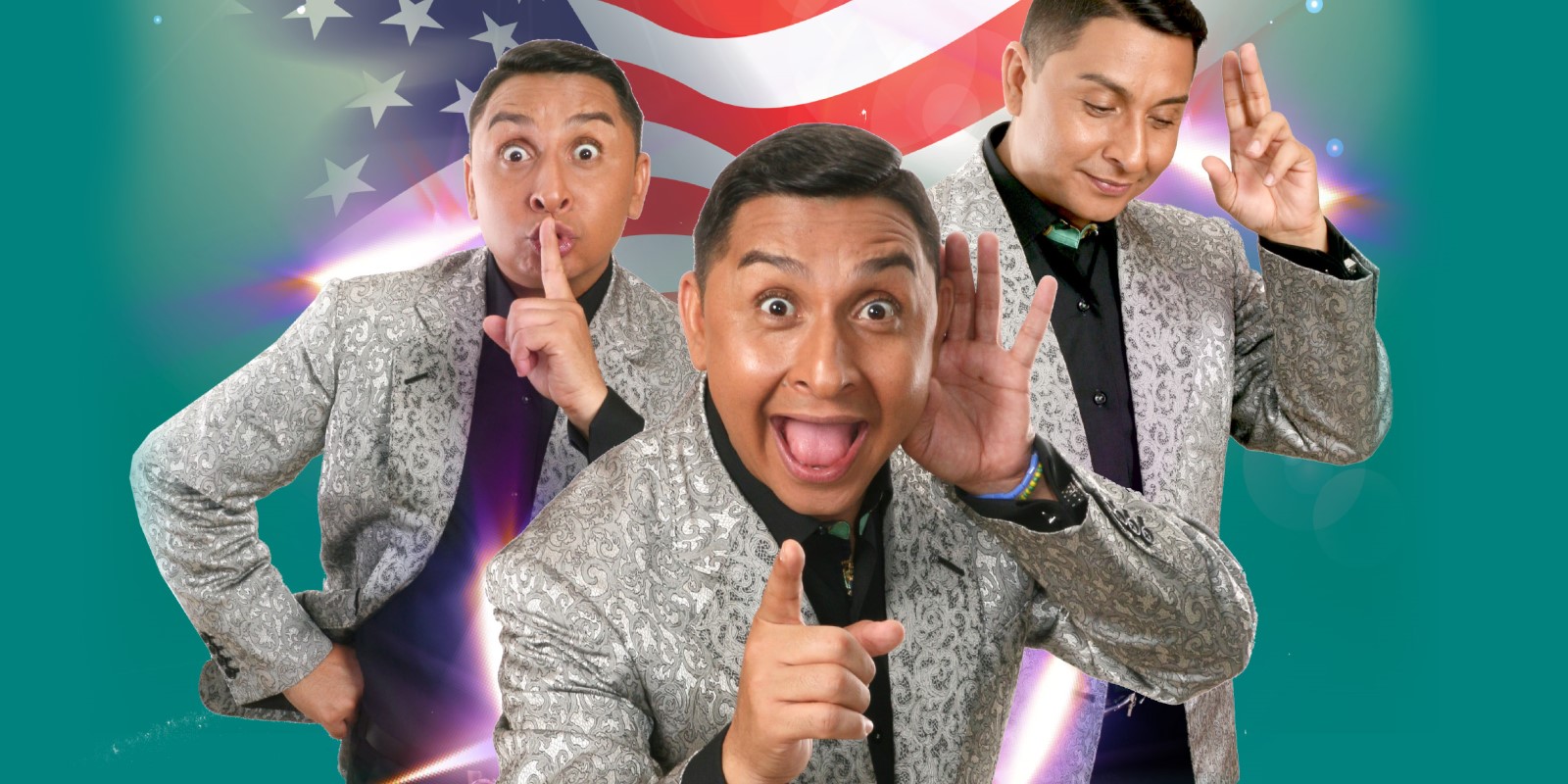 Get Your Laughs On!

JJ was born in Nuevo Casas Grandes Chihuahua and grew up in Cd. Juárez Chihuahua; where he began his career at age 13 in 1993. He studied dance, singing, acting at the Andrés Soler Academy, in the same city, and during the same time developed his career in theater as a children’s theater actor, and with what he earned he paid for his studies. He also performed at different regional fairs, as a vernacular singer with the name Heyvar Alarcón, from the state of Chihuahua, Sonora, Coahuila, Las Cruces, New Mexico, Albuquerque and the Border Cities of El Paso.

He has toured various municipalities in different countries presenting his show with an orchestra of musicians, dancers and making joke routines, parodies of different artists that characterize him for a different and authentic comedy, which changes and updates every year. Thanks to the success it obtained in the nightclubs and in all its presentations, channel 5 of Cd Juárez offers its program “AMADEUS” where the content of this program was entirely comedy (sketches, and comedian routines).

In this stage is where he presents to the public all the characters that are now recognized throughout the country, Central America and the USA: Juanillo (the cholo), Pancho El Macho, José Pepe (the Galician), Atrian Lemguom (the Yucatecan), La Fat Yoyis, Dr. Killer (scientist), Benito (the postman) and many more not so recognized. Due to the success of the program, they offered him another program on the radio with an excellent audience level, so he decided to return to Mexico City to look again for new opportunities in his careers.

In different programs on Televisa, he appears knocking on doors without giving him a chance, but the managers recognized his talent at their end-of-year events. In this cycle they summon several comedians on TV Azteca for a new television project and he is selected, participating on Sundays in the program “GENTE CON SPARK” hosted by Alan Tacher and Luz Blanchet; and this is where they change his stage name to “JJ” (The initials of his name). When he finished his cycle on TV Azteca, Mr. Jorge Ortiz de Pinedo gave him the opportunity to participate in the program “FÁBRICA DE RISAS”, thanks to this program he was invited to participate in other projects within the same company such as Nuestra Casa, which Coque Muñiz and Talina Fernández led under the production of Mr. Salvador Ortiz and Virginia Godínez. Other programs where he has been invited to participate are “TODAY”, “LA CANTINA DEL TUNCO MACLOVICH”.

He also ventured into Mexican cinema, exported to the US, as a star, in the films broadcast by Cine Latino: “THE DEVIL SUCKED YOU” next to Carlos Bonavides; “MEXICAN GARAÑÓN” with comedian Luis de Alba; “LA LAMPARA DEL LADINO” and “MASAJISTA A HOME” with the comedian Pepe Magaña.

He has participated 3 consecutive years in the International Humor Festival of Colombia, representing our country with great success and continues to perform around the globe. 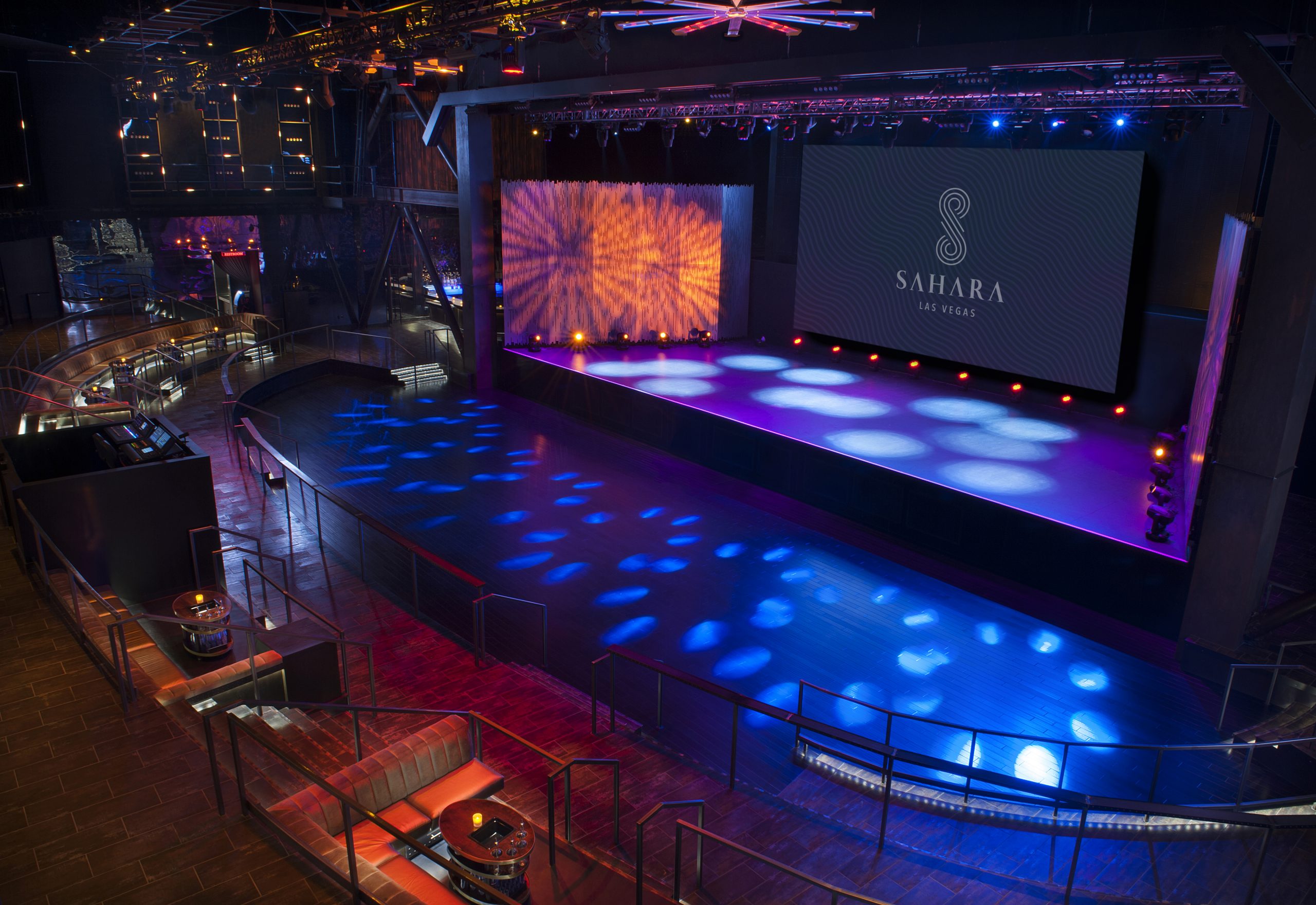